2015 has been a huge year for us. We’ve had amazing support from our fantastic Kickstarter Founding Members, as well as our brilliant Ambassadors and Endorsers. Thank you to you all. We’re looking forward to 2016, and moving closer to making swimming on the Thames a reality.

To finish off the year, we’ve asked our Ambassadors and Endorsers for their Christmas recommendations for water-related books and films. Here they are:

Haunts of the Black Masseur: The Swimmer as Hero by Charles Sprawson

“On its publication in 1992 this book burst into my life like a water-bomb. I’m still wet. It’s a book you can plunge into whenever you are dull or stiff or sad.”

“Although I’ve never surfed it captures better than any other cinematography the joyousness and repair of water.” 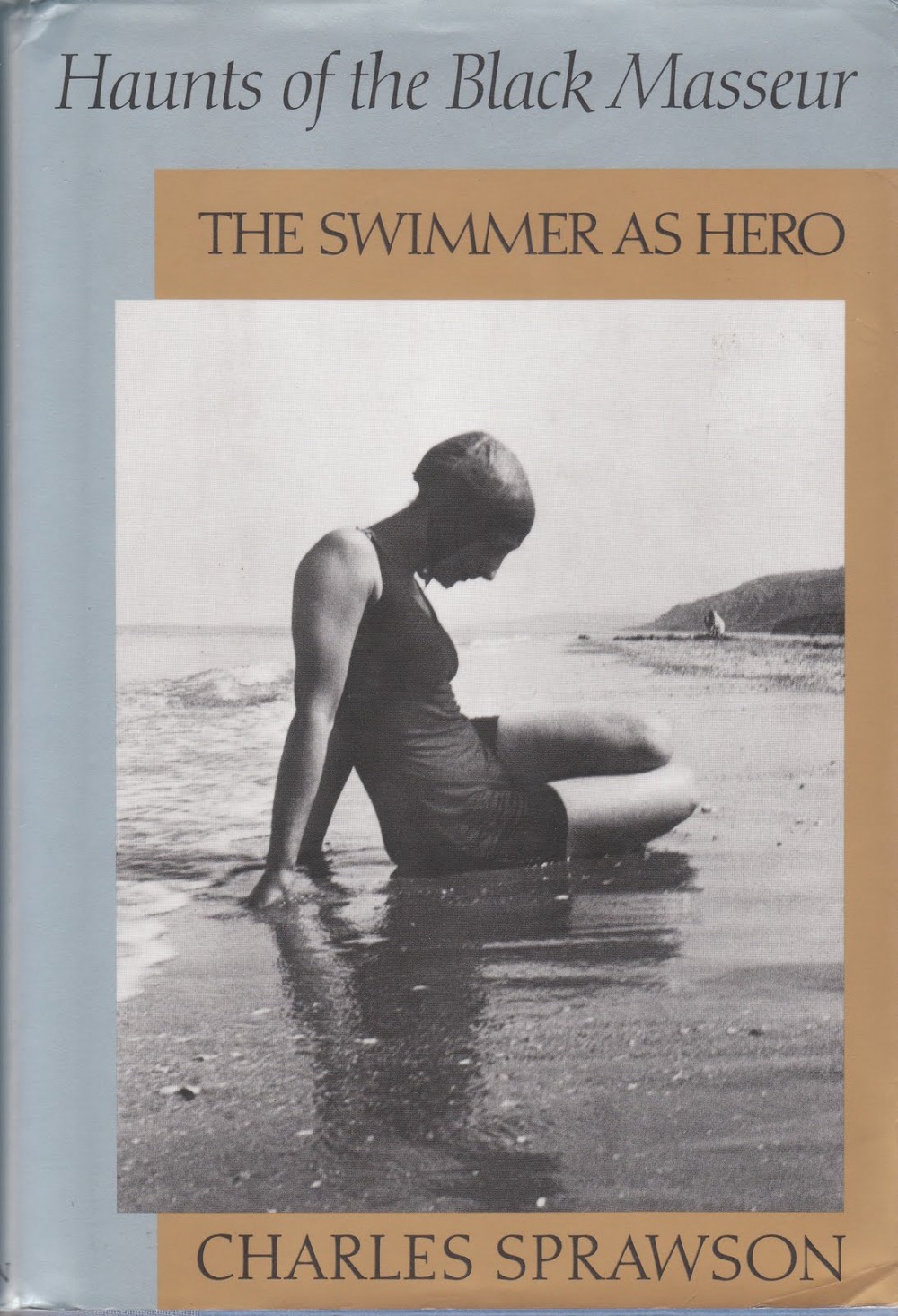 “Leo is an Argentinian poet who lives in Deal. He is writing a book of poems based on his experience of swimming in the sea every day.”

Waterlog: A Swimmer’s Journey Through Britain by Roger Deakin

Swimming to Heaven: the Lost Rivers of London by Iain Sinclair

The Swimming Song by Eddi Reader

“It has that slightly Ceilidh Scottish glee thing going on. A real divebomb into the water abandon.”

To The River by Olivia Laing

“Her descriptions of the river warrant a recommendation.”

“I love some of the 50’s films with glamorous pools, or the David Hockney pool pictures, and I drool over the Richard Neutra housing in LA especially the Kaufman House with the pool overlooking the Hollywood plains.”

The Great Swim by Gavin Mortimer

“A kid’s book, I used to read it to my daughter when she was little.” 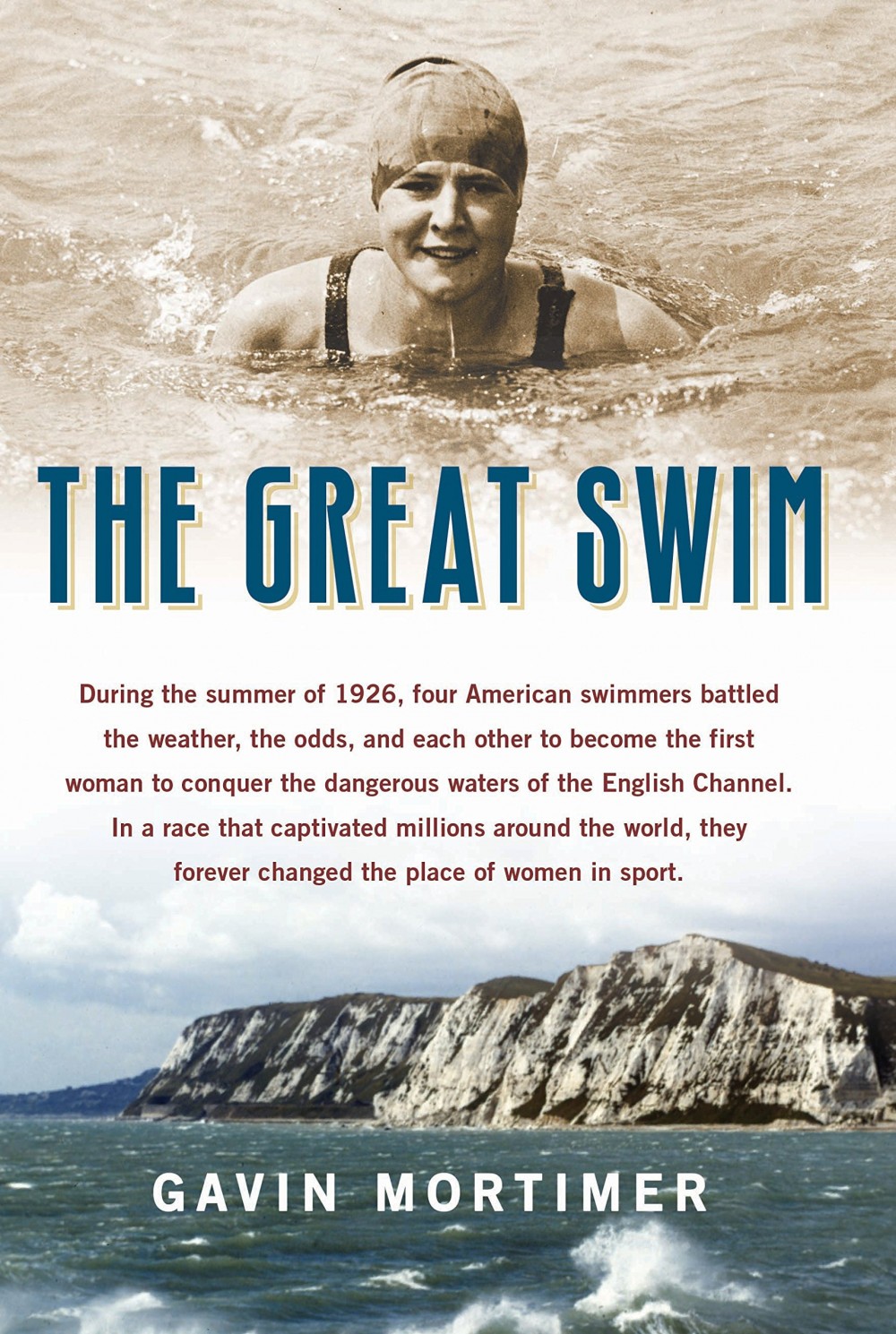 “The great French philosopher writes the whole book from the point of view of a female ocean swallowing whole the ineffectual barbs of Nietzsche’s superman.”

“It’s a cool story about the highs and lows of a swimming life, told with art (but not whimsy), clarity, and understated humour.”

The Story of Swimming by Susie Parr

“A big chunky book, a substantial present but it’s beautiful and essential.”

“Tracey Emin wrote the introduction to Liquid Assets and describes her vision of London Ovals, lidos in the Thames. A must read for this alone!”

As The Guardian said, “Here Comes The Sun examines how social reformers, planner and architects tried to remake the city in the image of a sunlit, ordered utopia.”

Downstream: A History and Celebration of Swimming the River Thames by Caitlin Davies

“Interested in swimming in the Thames? This is the book that has it all from 1826 river races to Thames Baths (yep, we get a mention too). Simply a must have.”

“A 70 year old swimmer’s diary describing his year-round swimming in Hampstead ponds. Beautiful, dreamy and captures why a cold water swim is such a tonic.”

Season’s Greetings from us all at Thames Baths! 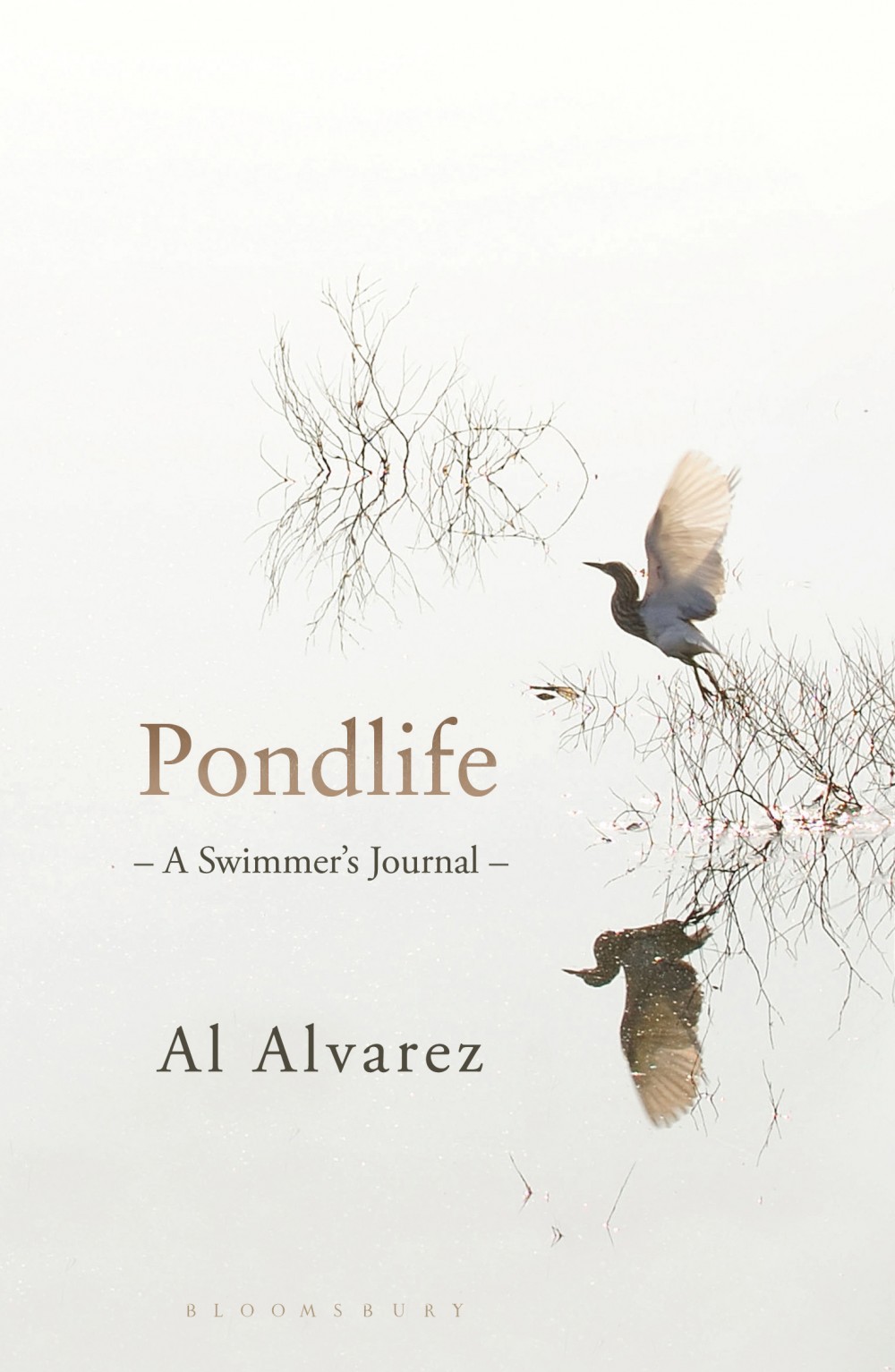