HQS Wellington Planning Application: A view from us at Thames Baths 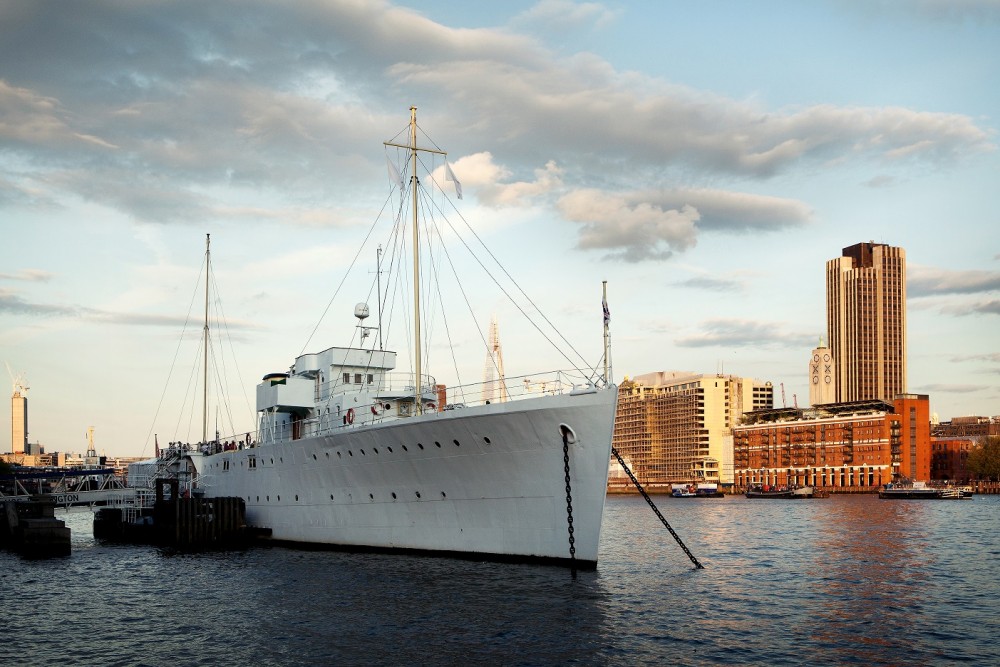 HQS Wellington served for King and country during World War Two and now resides on the north bank of the Thames just upstream from our originally proposed site of Temple Stairs. Since 1948 she has been moored on the Thames and become home to The Honourable Company of Master Mariners. There are now proposals to move her on behalf of The Garden Bridge Trust to enable the safe construction of the as yet unconfirmed Garden Bridge.

As you will know from the original images and designs of Thames Baths, we proposed Temple Stairs as a possible location for Thames Baths. We felt at the time it was a suitable site because of proposed improvements to Victoria Embankment to this under developed stretch of riverwalk. We’ve known for awhile, thanks to meetings we had with TfL and The Garden Bridge Trust, that they may need to move HQS Wellington closer to Temple Stairs.

Even though the Garden Bridge is still seeking final approvals, we decided about a year ago to start looking at other sites. This is why we proposed, during the Kickstarter campaign, to have a site at City Hall and/or along the SouthBank. Both of these have excellent footfall and Thames Baths felt like a brilliant addition to the existing context. 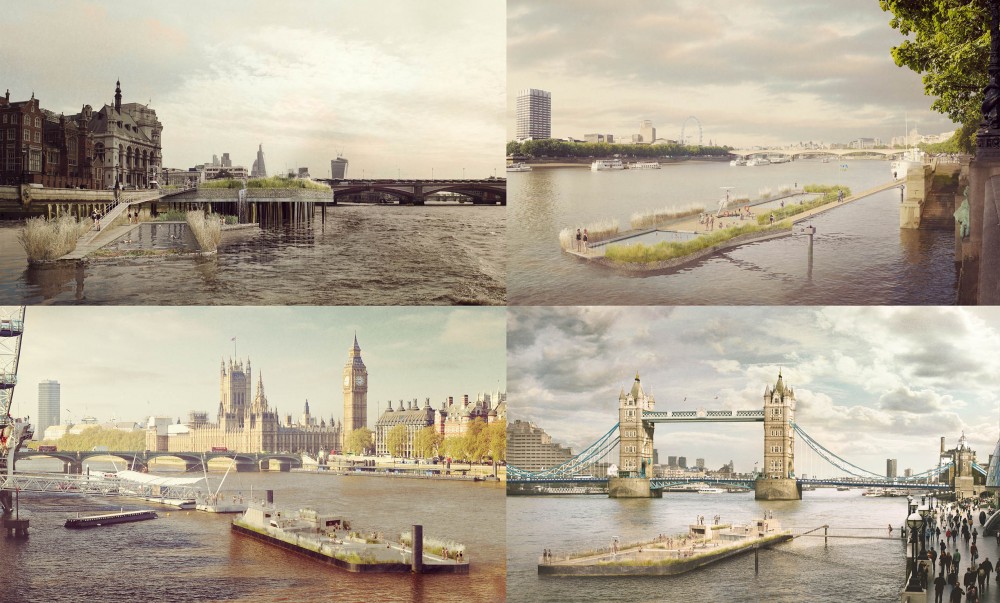 The many different possibilities of Thames Baths

The planning application lodged by TfL and live here, doesn’t change much for us. We are currently reviewing the additional sites along the Thames (and more besides) that offer better and more accessible locations for Thames Baths.