Thames Baths has known Theo Thomas for a number of years and so we thought it was about time he contributed to the blog. Theo is The London Waterkeeper. London Waterkeeper is a member of Waterkeeper Alliance, a global federation fighting for fishable, drinkable and swimmable water. London Waterkeeper is the capital’s only truly independent voice for rivers. Theo worked at Thames21 for 12 years. During this time he set up the ‘Love the Lea’ campaign to make members of the public aware of the problems facing London’s second river. He established its water quality testing laboratory. He was and is a big champion of green infrastructure to reduce the amount of pollution that reaches our rivers.

We asked Theo to tell us about his plans for making the Thames swimmable above Putney.

Thames Baths would bring swimming to the heart of London. Dedicated pools in one of the World’s iconic rivers, in front of its most famous landmarks. Swimming in the Thames in this central section is prohibited so a series of pools is the best option. It would be dangerous to swim in such a busy stretch of the river where tides and currents are strong. 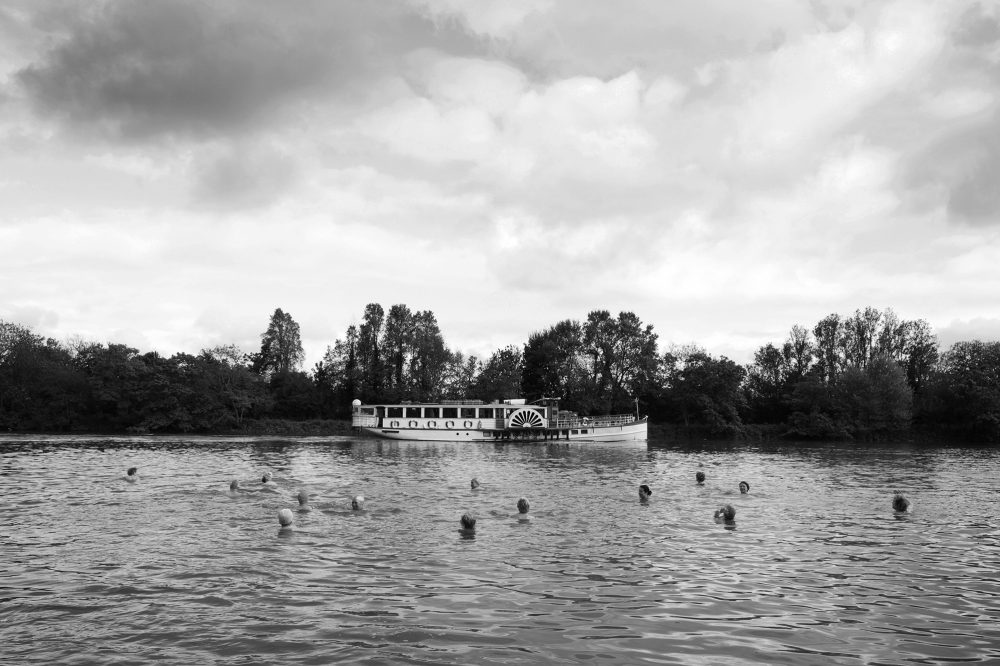 Upstream of Putney Bridge swimming is allowed but of course when and where is fundamental to safety. Upstream of Richmond Lock the Thames is semi-tidal, and beyond Teddington Lock non-tidal. Depending where you are the nature of the river is very different. People do swim in the Thames upstream of Putney, but it is a fraction of the potential numbers. I’ve swum at Twickenham shortly before high tide and it was an incredible experience. Access to the river in places like this, in London, and further out west is pretty good. In some locations swimming is a regular occurrence, in others the heyday is long past. Clearly to make parts of the Thames swimmable for many more people will be a challenge. It took Copenhagen ten years before you could swim in its harbours with confidence. But the rewards are immense. The mental and physical health of thousands of people would be boosted.

The biggest barrier is water quality. Sometimes the Thames meets bathing standards. At other times it fails them, but we don’t know when. We need to know when sewers overflow reducing water quality. Copenhagen has a real-time bathing water monitoring system. Seattle notifies the public when sewers spill, again in real-time. Other cities issue warnings when their sewage systems can’t cope. We’re some way behind that in the UK. 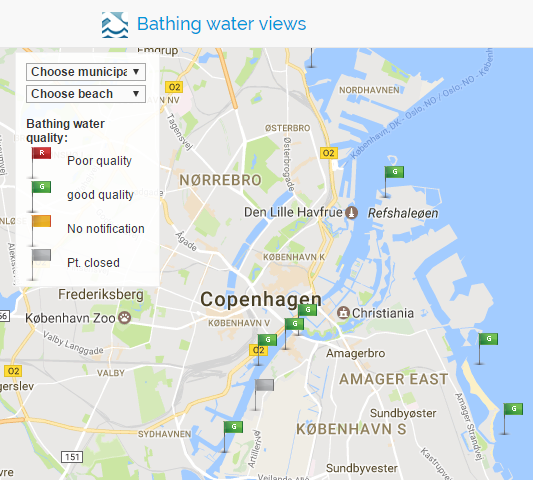 Public access to environmental information is crucial for a healthy democracy and sustained improvement of the environment. Currently too little is available and so it is hard to determine the real situation; whether standards are improving, about the same or worsening. In terms of going for a swim, kayak or paddleboard, river users are denied crucial information. 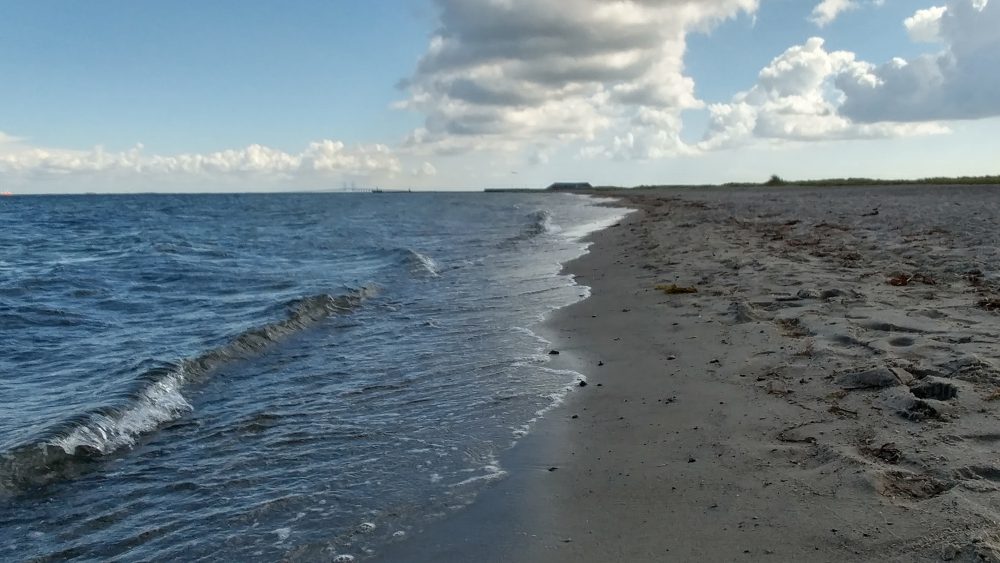 Amager Strandpark. An urban beach in Copenhagen created in 2004

The Environmental Information Regulations 2004 say we should be told when sewers overflow and London Waterkeeper wants to see water companies meet their legal duties. If this data is combined with information technology we can have a powerful system that empowers river users (existing and potential). It will be a transformational change that deepens our connection with the Thames.

More information and how to donate: